The Geyserville Grille is a culinary gem located in downtown Geyserville, CA offering a true taste of wine country in Sonoma County. The restaurant’s menu focuses on fresh twists on classic American dishes serving brunch and dinner 5 days a week. Set amidst the vineyards with the Maycamas Mountains in the background, the Grille is located in the historic Hoffman House, just steps away from the Geyserville Inn. The Grille serves a menu of true California Wine Country cuisine with fresh, locally-sourced ingredients incorporated into their classic American comfort food dishes. In addition to a full bar, the Grille offers an extensive list of local Sonoma County wines as well as the Christensen’s own property grown and bottled zinfandel, aptly named “ChristenZin.”

Dan Christensen and his family bought the Hoffman House and its surrounding ranch property in 1984 which the intentions of running a restaurant in the craftsman-style home and building an inn. The Hoffman House was commercially zoned, retrofitted, reengineered and remodeled during the late 1980s and early 1990s. The Wine Country Deli was then opened in 1996, 100 years after the house was built and prior to the opening of the current inn next door. The deli served lunch and provided visitors provisions to accompany a day of tastings in wine country. The Wine Country Deli was then reimagined and turned into a traditional restaurant called Hoffman House, which is known today as Geyserville Grille.

Choose 1 item from each course

Choose 1 item from each course 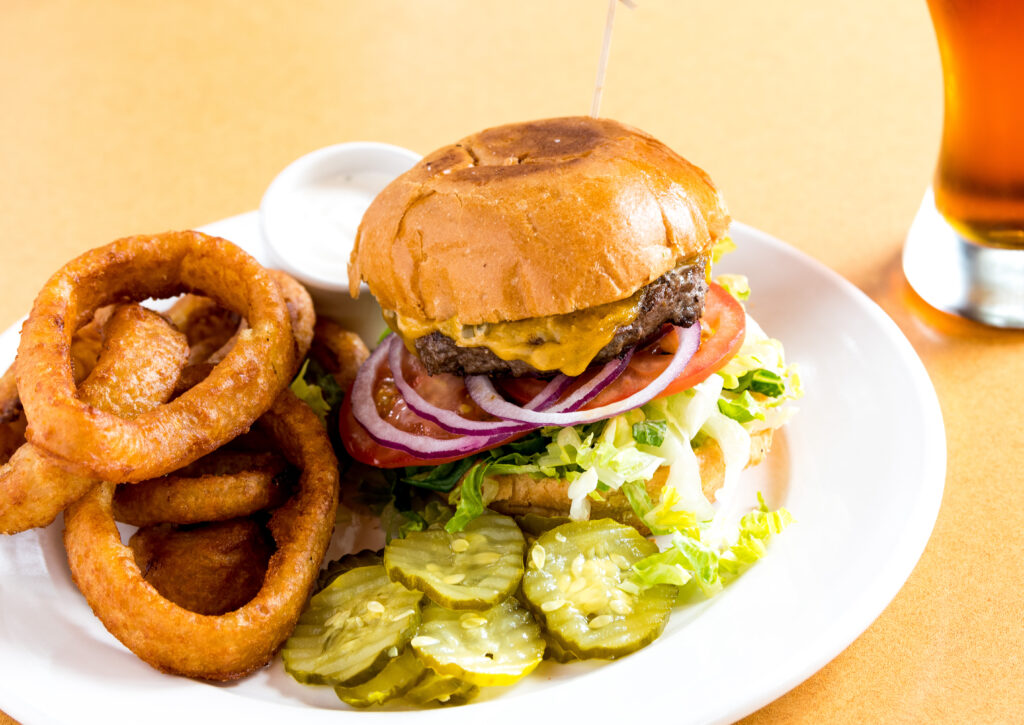 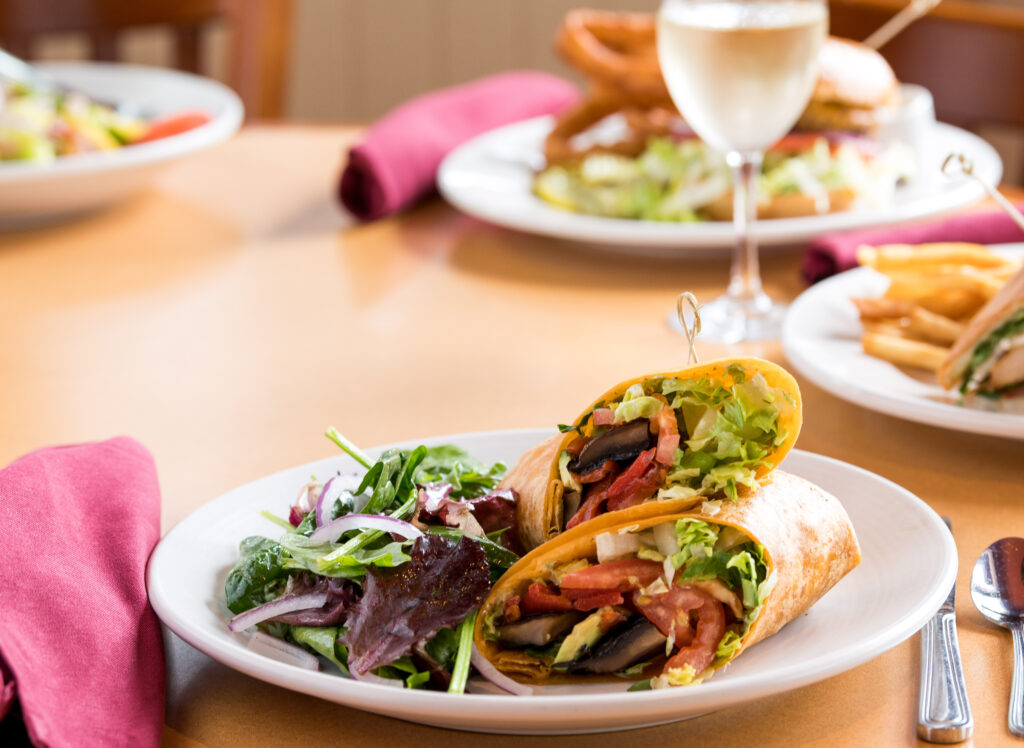 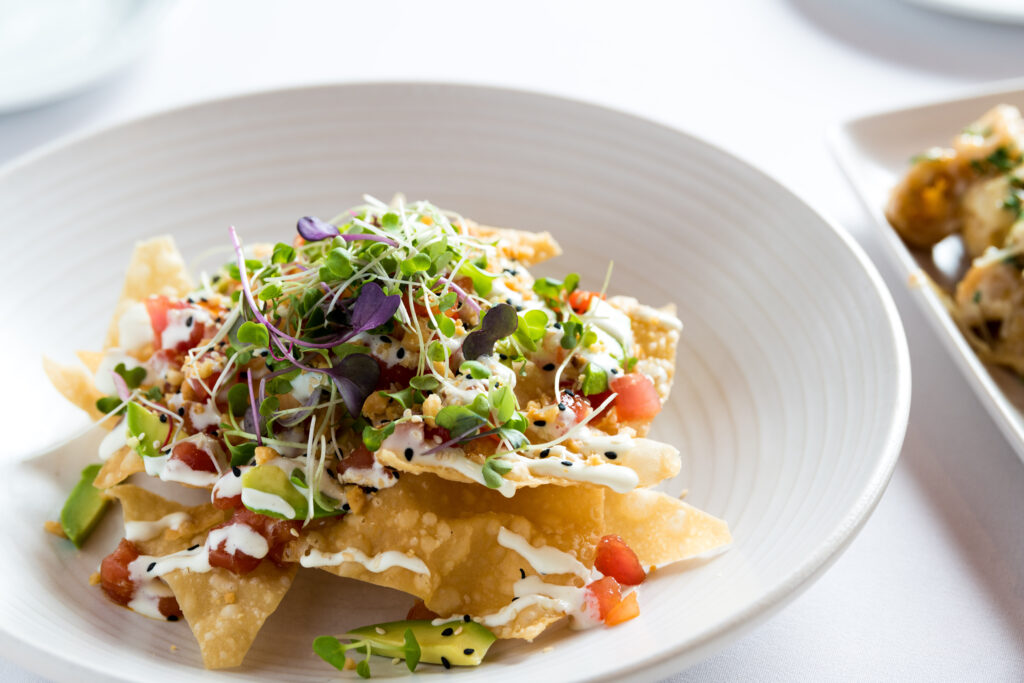 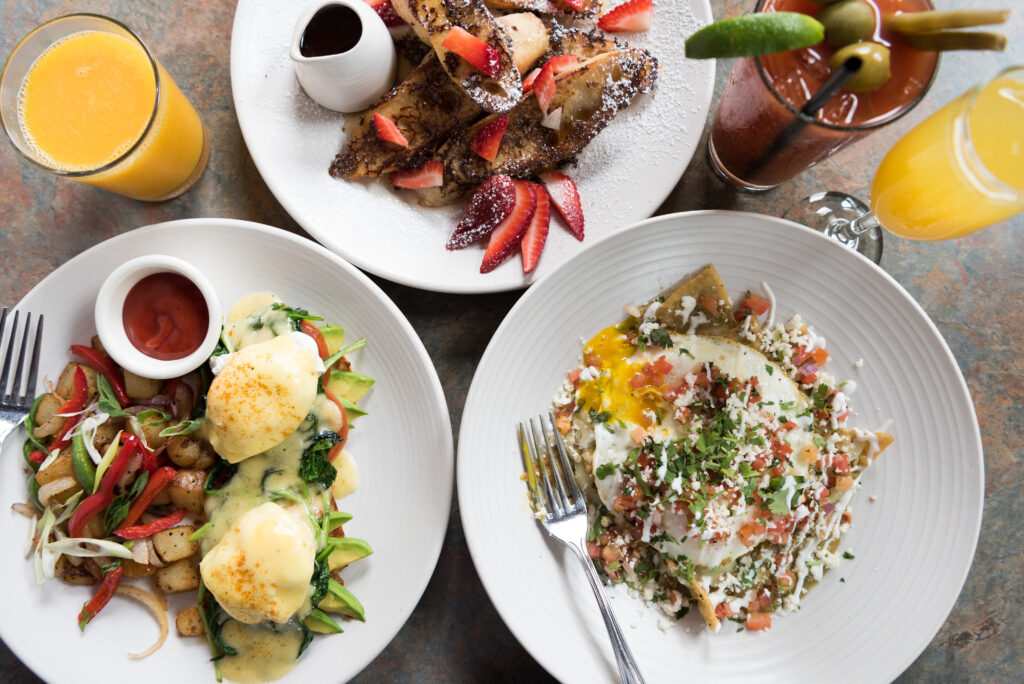